Hearings on Kosovan war crime before the Kosovo Specialist Chambers

Kosovo used to be a province of Serbia, but it had an independent status. When Slobodan Milosevic was elected president of Serbia in 1989, he stripped Kosovo of its autonomy, replaced Albanians officials with Serbian ones and closed Albanian speaking schools. As a result, Albanians Kosovars started a peaceful protest and begun to set up their own government. Very quickly, Yugoslavia entered into a civil war. It is in that context that the Kosovo Liberation Army was instituted. The group began to engage in coordinated attacks in the early 1990s, which conducted to exactions committed by the Serbian government on Albanian population, which only increased the actions of the Kosovo Liberation Army. 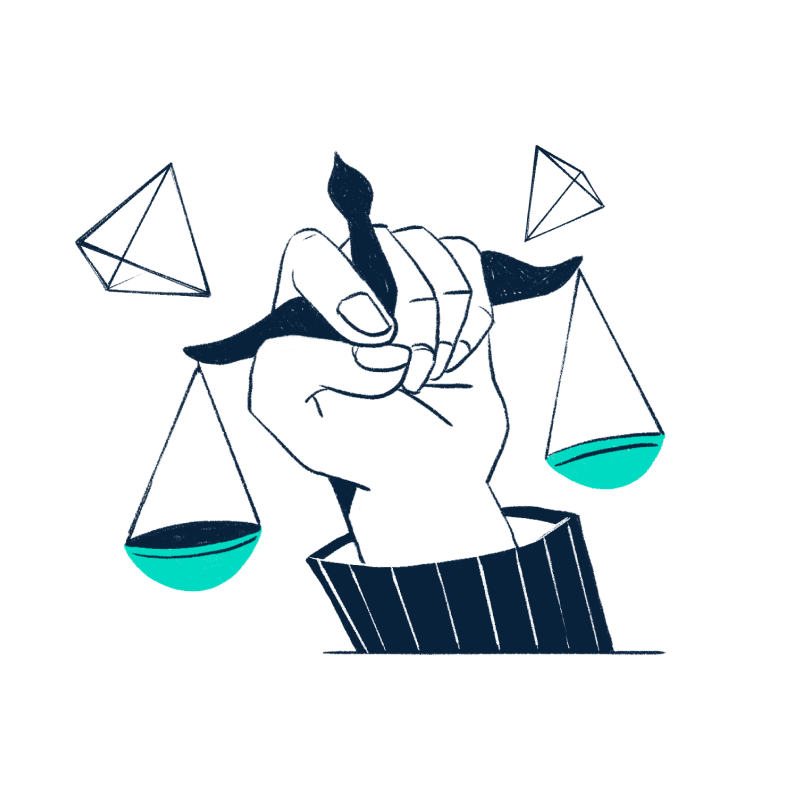 The Kosovo Specialist Chambers have an unusual structure. They are based on Kosovan law, but they are composed of international judges and an international Specialist Prosecutor. They are of temporary nature, with a specific mandate and jurisdiction over crimes against humanity, war crimes and other crimes established under Kosovo law, which started or have been committed in Kosovo between 1st January 1998 and 31 December 2000, by or against Kosovo citizens or the Federal Republic of Yugoslavia. The Chambers are located in the Hague, which insures a suitable environment for the right administration of justice.

Last month, hearings on war crimes committed by Kosovo’s former fighters started. They took place more than twenty years after Kosovo’s independence war from Serbia. During the last week of September 2020, the Chambers have ordered the arrest of three former members of the Kosovo Liberation Army.

On 28 September 2020, Salih MUSTAFA appeared in the courtroom of the Kosovan Chambers for the first time. He was arrested by the Specialist Prosecutor’s Office on 24 September 2020 and transferred to the Chambers on the same day. He was charged with individual criminal responsibility for arbitrary detention, Cruel Treatment, Torture and Murder, war crimes under international law. The court was organised according to COVID 19’s security measures (limited seating, pre-registration, transparent screens in the court room). The public hearing of the initial appearance of Salih MUSTAFA can be watched online.

On 29 September 2020, the first appearance of Nasim HARADINAJ took place in the courtroom of the Kosovo Specialist Chambers. He was arrested on 25 September 2020 in Kosovo, pursuant to an arrest warrant, issued by the judges of the Kosovo Specialist Chambers, for obstruction of justice and intimidation of witnesses according to Kosovo Criminal Code. The former Kosovo Liberation Army’s member publicly claimed that he did not recognise the work of the Chambers. The appearance of Nasim HARADINAJ took the form of a public hearing and it can be watched online.

On 1st October 2020, Hysni GUCATI first appeared before the Chambers. He was arrested on 25 September 2020 in Kosovo, also pursuant to an arrest warrant, for offences against the administration of justice.

Another important event is shall to be mentioned here. In June 2020, Hashim THACI, Kosovo’s President (and former commander in the Kosovo Liberation Army), was charged by the Special Prosecutor with war crimes and crimes against humanity. Though the charges have not yet been confirmed by a judge, Hashim THACI was questioned on those charges in July. He proclaimed his innocence.

Although those events represent a first in the history of justice in front of the Kosovo Chambers, war crimes committed during the Kosovo conflict have been heard by the international criminal tribunal for the former Yugoslavia based at the Hague, but the main focus of the tribunal concerned Serbian atrocities.

To contact us, please file out the form on the Contact Page or write an email to cabinet@chapelleavocat.com

Hearings on Kosovan war crime before the Kosovo Specialist Chambers

Hearings have started before he Kosovo Specialist Chambers located in The Hague.

On 18th September 2020, the Netherlands announced its decision to hold Syria responsible for gross human rights violations and torture